Home Programming ASP.NET Why You Should Choose ASP.Net Core for Website Development

We live in a technology-driven world. It is easy for an enterprise to build a web application to streamline its business processes and improve overall productivity.   We have a plethora of development frameworks, technologies, and tools available in the market to facilitate web application development services.

But with such vast possibilities, we may experience dilemmas while choosing the right set of technology for web app development. However, the ASP .NET Core framework is a big boon for developers and development firms.

While ASP .NET MVC has been used for web app development, the modern ASP.NET Core framework offers many additional benefits if we compare it with the ASP.NET MVC to ease out all web application development woes.

ASP.NET Core is a cross-platform and open-source framework released by Microsoft, which completely transforms ASP.NET while combining the Web API and MVC structure into a single framework.

This blog will explore the components that make ASP.NET Core an ideal choice for web application development. 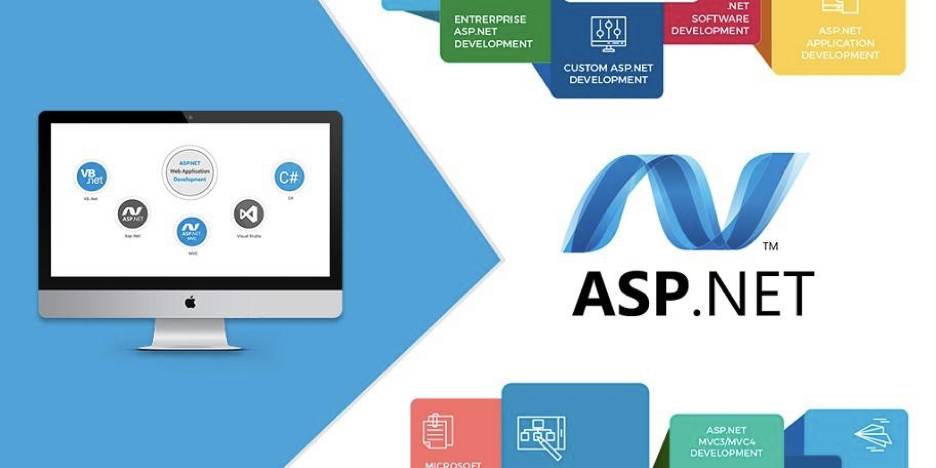 Microsoft built ASP.NET Core as a capable open-source and cross-platform architecture that you can effectively use to develop the latest, internet-connected, and cloud-based applications.

ASP .NET Core has been developed to enable ever-evolving runtime modules, Compilers, languages, and APIs, and it runs on .NET System or .NET Core on Windows, Linux, and macOS.

ASP.NET Core has facilitated the methods of crafting simple yet powerful web applications. It has garnered an unprecedented reputation due to its exceptionally top-notch features and capabilities.

You can use ASP .NET Core to:

Why must you use ASP.Net Core for Web App Development?

As we said, ASP.NET Core is a feature-rich and robust framework that enables you to build super-fast APIs, Web services, and web applications.

Here are the primary benefits you can reap if you leverage the capabilities of ASP .NET core and asp.net app development companies.

In the early days of classic ASP.NET, developers used to be very concerned about ViewState and IsPostBack. However, with the evolution of the MVC, web app development has become more intuitive and efficient.

It is an innovative element of ASP.NET Core that has enhanced the productivity of the development of page-focused applications. Razor Pages is technically a page-based coding module that eases web UI development to a more significant extent.

Razor Pages helps developers build each web page self-contained with its View component and allows them to organize the code better.

The ASP.NET Core is equipped with JavaScript Services that offer a robust platform for developing client-side apps using the JS mentioned above frameworks.

ASP.NET Core is a solid cross-platform framework that allows us to build applications that run without any hassles on Windows, macOS, and Linux operating systems.

It also gives app developers the freedom to select the development operating system. It allows developers to work across Windows, macOS, and Linux and can still collaborate closely on a joint project.

This is made possible by a unified experience provided by the Visual Studio IDE.

ASP.NET Core framework supports the in-built dependency injection, which eradicates the reliance on the 3rd party frameworks such as AutoFactor or Ninject.

Dependency Injection is indeed a pattern that assists developers in identifying the unique components of their applications.

This feature allows developers to leverage the libraries in event-driven applications like the Azure functions or AWS Lambda to improve the extensibility and testability of web apps.

Simplicity is the key to a successful ASP .NET Core, making it the next big thing in the app development domain. ASP .NET Core makes critical functionalities such as Client authentication, site configuration, and form submission easy and hassle-free.

It comes with a time-tested and reliable MVC (Model, View, and Controller) architecture that assists us in developing APIs and custom web apps with much ease.

The most crucial element of web application development is coding. The ASP .NET Core coding is not much heavy; it allows developers to build apps with minimal code.

ASP .NET Core is a beautiful platform that eases code generation and management due to a higher degree of code optimization.

It is one of the essential considerations ASP .NET Core offers developers. Performance is unarguably the critical factor that developers tend to consider while building web applications, as it can make or break the end user’s experience.

ASP.NET Core framework offers a higher degree of code optimization that makes the application efficient and boosts its performance to the next level.

The ASP .NET Core framework is known for fortifying the application security, which has Windows configuration and confirmation. It is equipped with CLR and Managed code that provides powerful safety features such as role-based control and code access security.

You can use a combination of ASP .NET, Web APIs like Azure Document Db, and SQL Server to develop secured solutions for multiple industries such as banking, finance, education, and digital marketing.

What type of Applications can be built on ASP.NET Core?

ASP.NET Core enables developers to build not only web applications but mobile backends, hybrid apps, IoT apps, and web services. It differs from other frameworks and languages developed to run on server-based environments.

Using ASP.NET Core, you can develop modern, enterprise-grade, and feature-rich apps for your business.

You could build such applications for specific verticals or industries, including automotive, industrial automation, smart home, wearable technology, and healthcare.

ASP .NET Core is unarguably one of the best frameworks for web app development. With the release of ASP.NET Core, Microsoft has taken care of multiple development-specific concerns in a single shot. 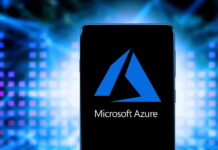 How To Secure Azure Resources With Azure Governance Tools 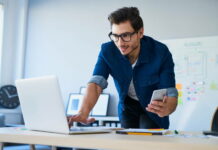