Here we have compiled a list of the 15 best Python libraries for data science and analysis. If you are looking for a suitable Python library for your next data science project, then you have landed on the right page.

Python is a popular programming language that is used these days extensively. It never ceases to amaze its users when it comes to addressing data science tasks and obstacles. The majority of data scientists use Python programming daily. 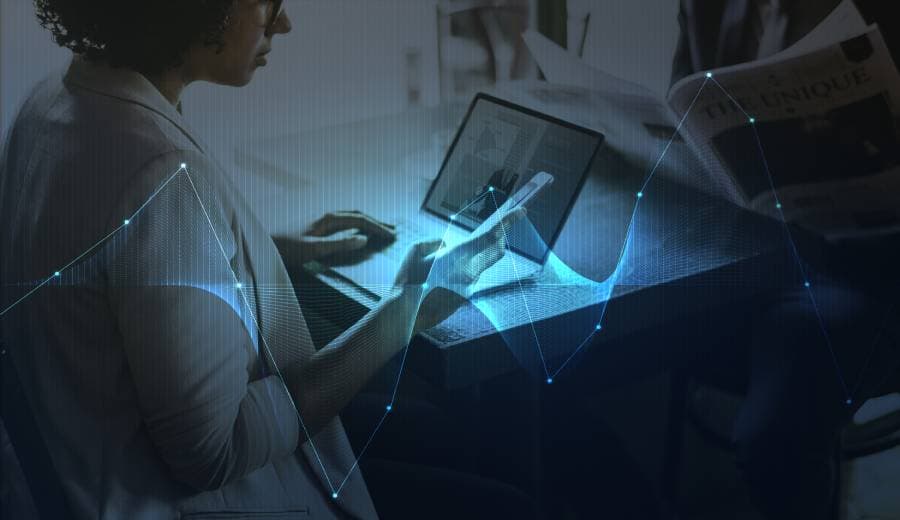 Also Read: What Is a Business Intelligence Analyst?

Python is an easy-to-learn, easy-to-debug, object-oriented, open-source, high-performance programming language with many advantages. Python has a wide array of libraries for data science that programmers use daily to solve various challenges.

Matplotlib is one of the most frequently used libraries among the Python community. It is used to make data visualizations that are static, animated, and interactive. Matplotlib allows for a great deal of customization and charting.

It allows programmers to scatter, customize, and modify graphs using histograms. For incorporating plots into applications, the open-source library provides an object-oriented API.

You may use Matplotlib to construct various plots, including histograms, power spectra, scatterplots, error charts, and more. Matplotlib can also generate plots, style plot lines, and manipulate axes properties in a MATLAB-like interface.

It has fast, versatile, and expressive data structures and features like missing data handling, intelligent indexing, and data alignment.

Pandas allow you to generate multidimensional, tabular, heterogeneous, and other data structures useful for Data Science. You can also use pandas procedures to perform data processing and time series analysis.

This open-source, BSD-licensed library is based on Python’s NumPy libraries. The Pandas package also includes several ways for filtering massive amounts of data.

While numerous Python packages may solve Data Science challenges, you cannot overlook XGBoost‘s speed and precision. XGBoost has a parallel tree booster that is used to decrypt data science challenges.

GBDT or GBM are other terms for parallel tree boosting. XGBoost can easily tackle problems with scales beyond billions of samples with only a few resources. Data scientists also use XGBoost to optimize sparse data via sparse aware tree learning.

Array operations are simple to conduct and do not require the use of a third-party library. What happens, though, if the arrays are multidimensional? This is where Theano enters into the picture, assisting with distributed and parallel computing.

It aids unit testing as well as allowing data scientists to execute multidimensional array operations. Theano generates C code in real-time that can detect mistakes and defects in the model under investigation.

Please note that MILA will stop developing Theano. The PyMC developers have forked Theano to a new project called Aesara that is being actively developed.

PyTorch is a Python library for data science and machine learning that is used by a large number of data scientists and programmers. Data scientists also use PyTorch APIs to research deep neural networks.

It allows data scientists to create dynamic computational graphs. This involves a variety of complex tasks, such as graph mode transitions and quick tensor computing.

It also aids testing and deployment because you can scale the resources efficiently. PyTorch is a popular Python machine learning library that has attracted many users over the years.

NumPy, or Numerical Python, was created by Travis Oliphant in 2015 and is an essential library for mathematical and scientific computations.

NumPy is the foundation for many Python libraries for Data Science, such as Matplotlib, Statsmodels, Pandas, SciPy, and Scikit-Learn.

Plotly is another popular Python data visualization library. It is a web-based, collaborative analytics and graphing application. Apart from that, it’s also one of the most powerful libraries for machine learning, data science, and AI.

It is a data visualization tool that is both publishable and immersive. Plotly makes it simple to import data into charts, allowing developers to create slide presentations and dashboards quickly.

It is also used to create programs such as Dash and Chart Studio. Plotly is free and open-source software that makes it simple to understand data. It also offers various data visualization features, like crosstalk integration, connected views, animation, etc.

Also Read: Getting Started With PySpark on Ubuntu with Jupyter Notebook

TensorFlow is the next in our list of Python libraries for Data Science. It is an open-source library for deep learning applications developed by the Google Brain Team.

Initially designed for numerical compilations, it now provides a rich and flexible ecosystem of tools, libraries, and community resources developers may use to create and deploy machine learning-based applications.

TensorFlow 2.5.0, which was first released in 2015, has been updated by the Google Brain team to include new functionality. TensorFlow is a high-performance numerical computation framework with a thriving community of over 1,500.

It is employed in a variety of scientific domains. TensorFlow is a framework for building and executing tensor-based calculations. Tensors are partially defined computational objects that finally output a value.

Next on our list is Gensim, which is a valuable Python data analytics package. Data scientists are frequently required to execute in-memory database processing to reduce database server burden.

Gensim is an excellent Python package for working with data in an in-memory database. Its built-in methods for interpreting unstructured digital texts include HDP (Hierarchical Dirichlet Processes), LSA (Latent Semantic Analysis), and word2vec.

Seaborn is a Matplotlib-based Python module that is frequently used for data visualization. Data scientists can use Seaborn to create various statistical models, such as heatmaps.

Continuing with our list of Python libraries for Data Science, the next is Bokeh. It allows you to generate scalable data visualizations that are easy to understand.

While alternative libraries exist for creating visuals, Bokeh is only used to create visualizations within browsers.

PyBrain is a Python library that offers versatile modules and methods, popular among newer data scientists.

PyBrain’s versatile Data Science models also aid in the advancement of research methods. PyBrain has many methods relevant to neural networks, supervised and unsupervised learning, and other topics.

It intends to make Data Science and Machine Learning modules simple to use for beginners. PyBrain is an open-source Python library for Data Science that is licensed under the BSD.

You can also use it to complete complex AI jobs. NLTK was created to support various AI and machine learning teaching approaches, such as the linguistic model and cognitive theory.

It is now driving the development of AI algorithms and learning models in the actual world.

BeautifulSoup is a Python data scraping and mining library. It aids data scientists in the development of a web crawler that crawls across websites. BeautifulSoup can not only retrieve data but also arrange it in the desired format.

Its most recent version, BS4 (BeautifulSoup 4), was recently released. The scraped HTML data contains a lot of messy web data that users can’t interpret. BS4 arranges the chaotic web data into easy-to-understand XML structures, allowing the data to be used for analysis.

Keras is an open-source software framework that provides an interface for the TensorFlow library and allows for rapid, deep neural network experimentation. In Data Science, neural networks are also used to analyze observational data.

Keras provides tools for constructing models, visualizing graphs, and analyzing datasets. It also includes prelabeled datasets that may be directly imported and loaded. It’s simple to use, adaptable, and well-suited to exploratory study.

Keras can be used by developers to model and build neural networks using a basic design approach. Keras 2.4, the most recent version, only supports the ‘TensorFlow’ backend. In the most current version of Keras, all previously supported backends have been removed.

Most of the best ones have been covered in our list of Python libraries for Data Science above. The one you will choose will depend a lot on the type of project you are working on. 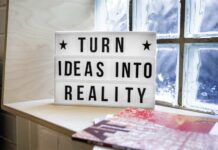 How to Build Data Science Startup 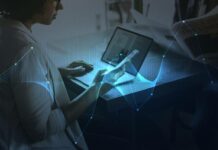 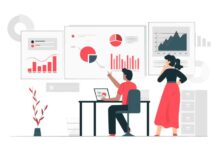