The Java programming language is high-level, object-oriented, general-purpose, and secure.

The most popular programming language is Java. Java is freely available to users, and you can run it on any platform. Java is platform-independent. 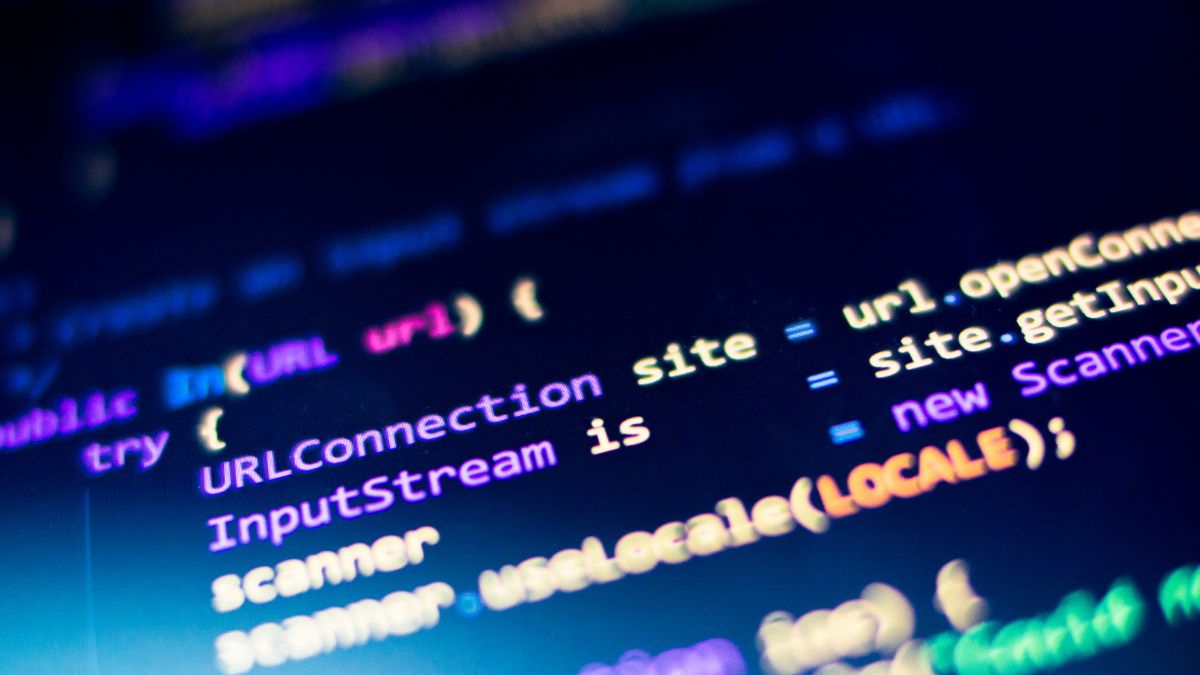 1. It is simple: Java’s syntax is straightforward to learn. Java replaces many complex and unclear ideas of C++. For example, Java doesn’t support explicit pointers and operator overloading.

2. Object-Oriented: In Java, everything takes the form of an object. To put it another way, it has some information and behavior. At least one class and object are required in a Java program.

3. Robust: Java strives to catch mistakes at runtime and compilation. A garbage collector is used in Java to create a robust memory management mechanism. Java is full or firm because of exception handling and garbage collection features.

4. Secure: Java does not utilize explicit pointers. It is a secure language. The virtual machine runs all Java apps. In addition, Java has a security manager that controls the access levels of Java classes.

5. Platform-independent: Java ensures that code may be written once and run anywhere (on any platform). The compiled byte code is platform-agnostic, meaning it can be run on any machine, regardless of the operating system.

6. Portability: We can use Java’s bytecode on any platform. In Java, there are no implementation-dependent features. Everything related to storage, including the size of primitive data types, is preset in Java.

8. Distributed: Java is a distributed language with networking capabilities. Java performs admirably in the Internet’s dispersed context. This is due to Java’s support for the TCP/IP protocol. Java’s EJB (Enterprise Java Beans) and RMI (Remote Method Invocation) are employed to build a distributed system.

9. Multi-threaded: Java is a multi-threaded language because it can perform multiple tasks.

What is Java Virtual Machine or JVM?

The Java Virtual Machine (JVM) is an abstract machine that allows your computer to run Java programs.

The Java compiler converts your Java code to bytecode when you run the Java program. The JVM then converts bytecode into native machine code (a set of instructions that a computer’s CPU directly executes).

What is Java Runtime Environment or JRE?

The Java Runtime Environment (JRE) is a software package that includes Java class libraries, the (JVM) java virtual machine, and other components needed to run Java applications.
What exactly is JDK?

Every variable in Java has a primary java data type. A variable’s data type controls what kind of data it can hold and what actions we can do on it.

In Java, there are eight different types of primitive data types:

Tokens using Java Operators are a specific kind of token. They produce a particular operation when combined with items like variables or constants. Any process, such as addition, multiplication, or even bit shifting, can be used.

Also Read: 70 Best Online Courses With a Certificate of Completion

Look at the Hello world program, which prints “Hello, World!” on the screen.

In Line 1: Every line of code that can be executed in Java must be contained within a class. This line declares a public class named Main, which any other class can access.

In Line 2: This is where our Java program begins. To run our application, the main method must have this precise signature.

Hello, world is an introductory program in Java that can be learned by the fresher. There are different and complex problems in Java, such as how to print the Fibonacci series in Java, pyramids in Java, print matrix with the help of Java, etc.

Expressions, Statements, and Blocks in Java

With the help of examples, you will learn about Java expressions, Java statements, the difference between expression and statement, and Java blocks in this tutorial.

We used expressions, statements, and blocks in previous chapters without much explanation. It will be easier to understand variables, operators, and literals now that you are familiar with them.

Variables, operators, literals, and method calls make up a Java expression. As an example,

Each statement in Java is a complete unit of execution. As an example,

A block is a collection of statements (zero or more) surrounded by curly braces.

We hope this article helps you understand the basics of Java. Subscribe to our newsletter to receive such posts straight to your inbox.