This Chrome extension reads all usernames from your Followers/Following page and blocks them one by one. You will also see the progress and total number of Twitter accounts blocked at the end. Another good thing about this method is that it doesn’t require access to your profile data, unlike most other third-party Twitter tools.

Also Read: How to Unsave All Posts On Instagram At Once

Step 1: Go to your browser and search Circleboom Twitter.

Step 2: Log in to your account. If you don’t have one, create a new one in a few clicks.

Step 3: On the left menu, select “Search” and then “All My Followers.”

Step 5: You can select some of all of them. After that, you should click on the “Remove Selected Followers” button.

Step 6: Lastly, a new page will pop up. Click “Remove Followers” to mass block your Twitter followers on Circleboom.

That’s it! You bulk removed your Twitter followers with Circleboom quickly and safely.

You can also remove your Twitter followers on Circleboom with your iPhone. Thanks to Circleboom Twitter’s iOS app, you can clean up your Twitter account wherever you are!

Step 1: Download and install the Twitter Block Chain Chrome extension using the link provided at the end of this tutorial. 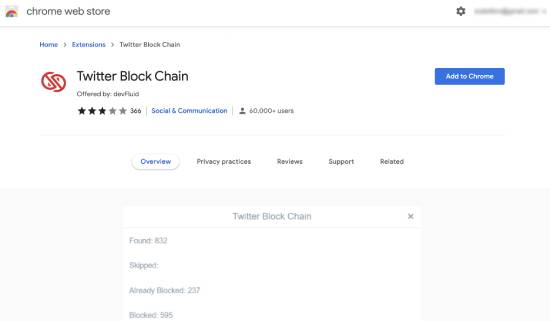 After installing it, you can start using this Twitter Chrome extension to block all Twitter users immediately.

Step 2: Now, visit your Followers/Following page and click on the Twitter Block Chain Chrome extension icon, as shown in the screenshot below. 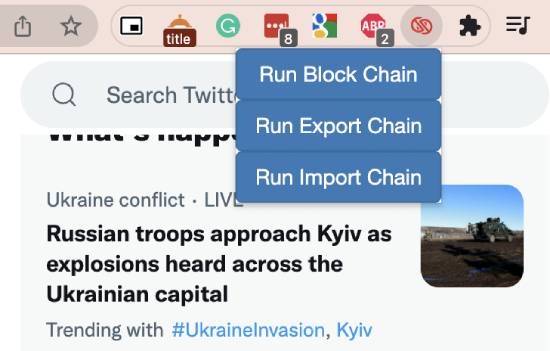 You will now see three different options. To mass block Twitter followers, you must choose the “Run Block Chain option.”

Also Read: How to Export Facebook Comments From Posts In Excel File

Step 3: Once you choose the Run Block Chain option in the previous step, it will start reading usernames and block them one by one, as shown in the screenshot below. 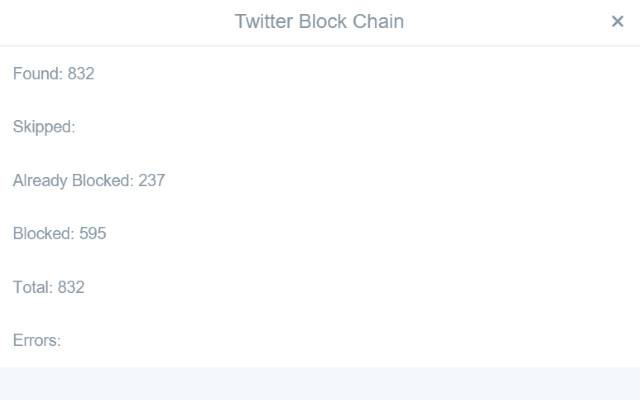 Also Read: How To Sort Instagram By Likes, Dates, and Comments

So, in this way, you can use this simple yet effective Chrome extension to eliminate spammy and abusive Twitter accounts from your profile.

In this tutorial, we shared how to mass block Twitter followers from the Following page in a few clicks. The method will help you eliminate trolls and abusive Twitter followers in bulk. The best part is that it is free to use and doesn’t require access to your Twitter data. Install Twitter Block Chain extension, and with a single click, it will start blocking all users from your Followers/Following page.

In this tutorial, you will learn how to trim videos in Windows 11 without any app or software. Windows 11 offers many tools that will…

It’s frustrating to send an email straight to the recipient’s spam folder. You’ve followed all the best practices for email marketing, so what gives? Spam…