Also Read: How To Flip An Image in Chrome [Rotate An Image In Chrome]

How To Listen To Twitch Audio-Only In The Background

“Radio Mode” is a feature only available in the mobile app version of Twitch. This mode allows users to stream the audio-only. Thus, saving critical device resources such as RAM, network bandwidth, and device battery.

Let’s now see the steps to turn on radio mode in Twitch on the desktop.

Install Twitch Radio Mode using the link provided below. Once done, open Twitch and play any video or live stream. You should notice a little radio button on the Twitch player, as shown below. 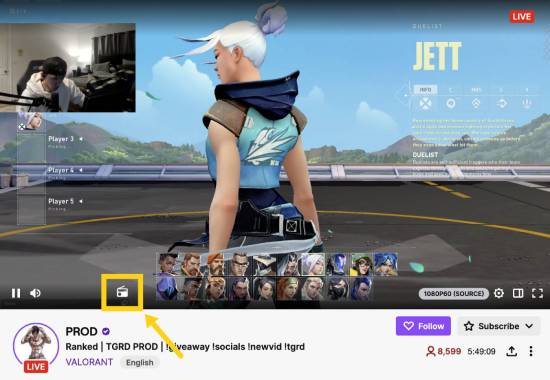 Click on the little radio button, and the Chrome extension will start playing the video in audio-only mode, as shown below. 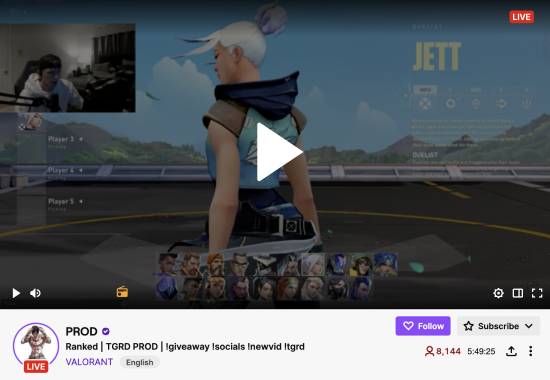 The video will automatically pause, but the audio will keep playing in the background. If you want to view the video, you have to click on the radio icon again.

You can still keep using the other player controls, such as adjusting volume levels, changing audio quality, turning on theatre mode, or playing the audio/video in full-screen mode.

In this tutorial, we shared a simple method to listen to Twitch audio-only in the background. After installing Twitch Radio Mode, you can stream Twitch in audio mode – similar to radio mode in Twitch mobile app. The best part is that it can help you save network bandwidth, RAM, and other critical device resources. Get the Chrome extension using the link below and start enjoying Twitch in the audio-only or radio mode on the desktop.

A Complete Guide: How to Log Out of iMessage on Mac

How to find an iPhone backup location on Mac

How to turn on the emergency bypass on an iPhone