This tutorial will teach you how to create a Python web server. You can create a simple HTTP web server in Python using the simple steps explained in this tutorial.

We have also shared how to create a web server using the Flask web framework. So, check out this tutorial until the end and subscribe to our newsletter to receive such posts straight to your inbox.

What is an HTTP or Web Server?

A web server is a software program that listens for requests from clients, such as web browsers, and sends back responses. The most common type of web server is a server that serves content over the HTTP (Hypertext Transfer Protocol) protocol.

A web server’s primary functionality is handling client requests and responding with HTML, CSS, JavaScript, images, and other media types.

When a client, such as a web browser, requests a web server, the server looks for the requested resource (e.g., a web page or an image) and sends it back to the client.

Web servers are typically run on a computer that serves clients’ content. They are an essential part of the internet’s infrastructure, allowing users to access and interact with websites and web applications.

There are many web servers, ranging from simple servers that serve static content to more complex servers that can execute scripts and handle dynamic content. Some examples of popular web servers include Apache, NGINX, and Microsoft IIS. 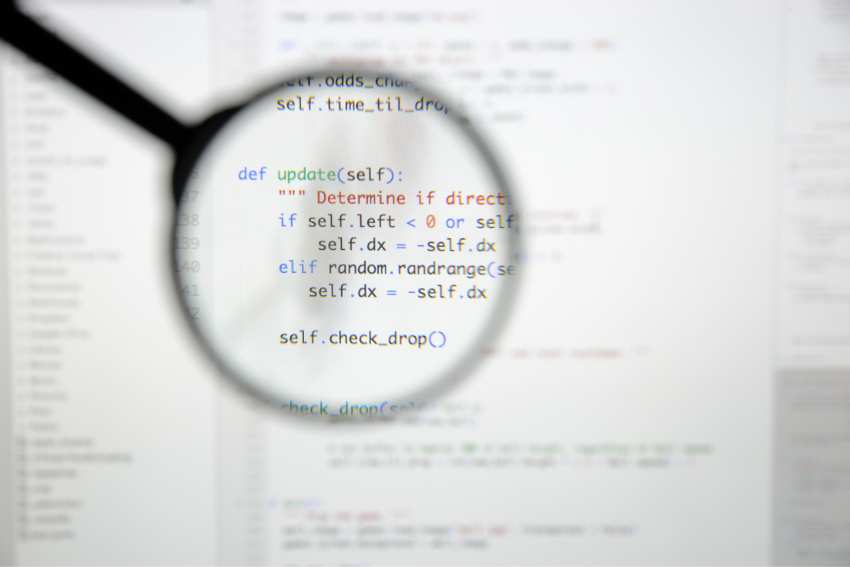 Also Read: How To Automate Google Search With Python

Python is one of the most popular programming languages and is well-suited for web development. It has an extensive standard library and a wealth of third-party libraries and frameworks that make it easy to build web applications.

Python’s http.server module, part of the standard library, provides a simple way to create a web server and serve content over HTTP. This module is suitable for creating simple web servers and prototypes but may need more than this for more complex web applications.

Several third-party libraries and frameworks are available for Python for more feature-rich web development. These include Django, Flask, Pyramid, and Tornado, among others.

These libraries provide higher-level abstractions and make it easier to develop web applications, such as those with a database back-end or those that require authentication.

Overall, Python is a good choice for web development due to its simplicity, flexibility, and availability of many libraries and frameworks.

How To Create a Python Web Server

To create a Python web server, you will need to use http.server module, which is a built-in module in Python. Let’s now see how to create a web server in Python that serves content from the current directory:

This code will start a web server that listens on port 8080 and serves content from the current directory. You can open a web browser to access the content and go to “http://localhost:8080/”.

You can also use other Python libraries and frameworks, such as Django or Flask, to create more feature-rich web servers. These libraries provide higher-level abstractions and make it easier to develop web applications.

Here is a one-liner that you can use to create a simple Python web server that serves content from the current directory:

This command will start a web server that listens on port 8080 and serves content from the current directory. To access the content, you can open a web browser and go to “http://localhost:8080/”.

You can also specify a different port number by replacing 8080. For example, to start the server on port 8000, you would use the following command:

This one-liner uses the ‘http.server’ module, a built-in Python module that provides a simple way to create an HTTP server.

Remember that this one-liner creates a virtual web server that serves static content and does not support dynamic content or authentication features.

If you need more advanced features, consider using a more feature-rich library or framework, such as Django or Flask.

Flask provides valuable tools and features for creating web applications using Python. It’s easy to set up and get started with, and it’s an excellent choice for developing small to medium-sized applications.

Here’s a simple example of how to use Flask to create a web server in Python:

This code creates a Flask web server from the Flask class. The @app.route decorator creates a route for the web server, which means that when a user visits the specified URL (in this case, ‘/’), the hello() function will be executed, and the string ‘Hello, World!’ will be returned to the user.

To run this web server, save the code to a file (e.g., app.py) and run it using Python: python app.py

This will start the web server, and you can visit ‘http://localhost:5000/’ in your web browser to see the output of the hello() function.