Home Programming Coding for kids Play to Learn: The Future of Video Games as an Educational Tool

Video games have gained popularity and mainstream appeal since their inception decades ago. Today, the video game industry eclipses both the music and movie industries in scale.

Though the video game industry has received its fair share of criticism from mass media and disgruntled parents alike, the capabilities of video games to act as tools for education are shifting attitudes.

Understanding how video games are currently being utilized as educational tools can open one’s eyes to the vast potential as teaching devices in the classroom and beyond. 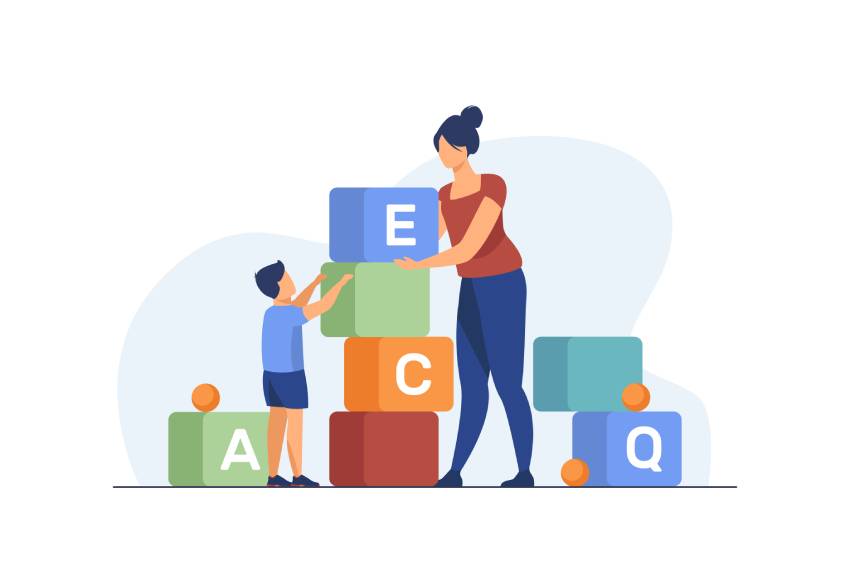 Video games have tremendous potential as a way to teach while keeping students engaged, focused, and interested. To get a clear view of the potential of video games in the classroom, it can be helpful to grasp how video games have been used up until now as an educational tool and their potential for changing education in the future.

It began with a computer game called The Oregon Trail, which a group of three student teachers created for one of them, Don Rawitsch, to use in his eighth-grade history class.

In the early 1970s, the State of Minnesota had created a group called the Minnesota Educational Computer Consortium, commonly abbreviated as MECC, that aimed to be a resource that provided technical computer-related services to schools in Minnesota.

Don Rawitsh eventually landed a job at the MECC and began working on bettering the game that he had once used to teach his eighth-grade history class.

Soon after that, the MECC began a partnership with Apple computers. Over the next decade, the companies were able to lobby and encourage many schools to integrate computers into their classrooms.

By the 1980s, The Oregon Trail, along with some other games created by the MECC, was utilized as a teaching tool in schools all across America.

The value of educational video games has become only more apparent with time. In 2014, the Obama administration even invited dozens of video game developers to The White House for an event to develop new and impactful educational games.

Also Read: How to Handle String Index Out of Range Error In Python

One striking example of a game being used in modern classrooms is Mission Prime, a space-travel-themed game developed by the University of Oklahoma to help students hone their skills in solving calculus word problems. Video games are also being utilized for educational purposes outside of the classroom.

Many people who seek to learn a new language utilize games such as DuoLingo, which offers players the opportunity to learn another language due to endless gameplay. Video games are even being utilized for educational purposes in job settings, in which you can use them to train employees and teach them new skills.

In recent times, the Covid-19 pandemic swept through the world and kept children at home rather than in school. Though this presented a slew of obstacles to both educators and students, video games were able to offer themselves as the novel and innovative solution that was needed.

According to the Washington Post, some teachers began to utilize video games such as Minecraft and Assassin’s Creed to teach their students about scientific principles and historical landscapes.

The video game industry has driven innovation in the past decade, and there’s no reason to think it can’t do the same for education in the future.

With the Covid-19 pandemic keeping children at home, schools and educators could utilize technology to allow students to engage in remote and virtual learning with the help of computers, tablets, and online content management systems.

With the precedent already being set for schools to adopt more technologically integrated curricula, video games can be a logical next step.

Some exciting and groundbreaking developments currently being explored in the video game industry are the utilization and integration of AR and VR in video games.

A Perforce survey found that 61% of the individuals they surveyed, professionals in and around the gaming industry, believe that Augmented Reality and Virtual Reality will “impact the future of game development.”

As the pandemic made clear to many students, parents, and educators, learning remotely is becoming more normalized in today’s evolving technological and educational landscapes. AR and VR can offer an exciting solution to the problem of some students having a lack of focus studying remotely.

With the video game industry at large already looking to these new technologies to increase the immersive nature of video games for entertainment and recreational purposes, it seems likely that these technologies will also begin to lend themselves to the education sector as useful tools soon.

Here are some benefits of learning through video games:

According to a study conducted by USC, Video games have increased levels of focus and memory in users.

Many teachers have struggled with the challenge of finding engaging ways to teach students, resulting in students being able to retain more information.

Video games can offer an engaging solution to this problem that is both beneficial for educators and engaging for students.

Though this may be surprising to many, for decades, studies have consistently shown that continued engagement in playing video games can boost self-esteem in players.

An increased level of self-esteem can be significantly beneficial to students because it can motivate them to exert more effort in their educational pursuits. This comes from students believing that they can achieve lofty educational goals.

Video games have been found to encourage diversity in their users. In an age where our world is more globally interconnected than ever before, the empathy that results from interacting with various people from various backgrounds can make the educational setting more inclusive and inviting for everyone.

Though video games have been around for decades, the public’s attitude towards them is shifting drastically. This is likely a result of many factors, but most importantly, both the quantitative and anecdotal evidence that is beginning to show people the vast potential of video games as a beneficial and impactful tool in learning.

Also Read: How to Reverse an Array In Python [Flip Array]

As attitudes continue to shift, it is likely that educational video games will become a staple in schools across the world and may ultimately make education more engaging and efficient for both educators and students alike. 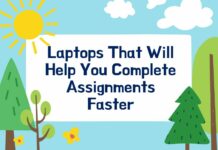 Laptops That Will Help You Complete Assignments Faster 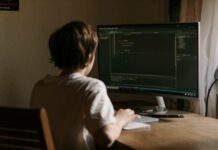 How To Teach Kids Python 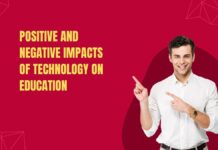 Positive and Negative Impacts of Technology on Education