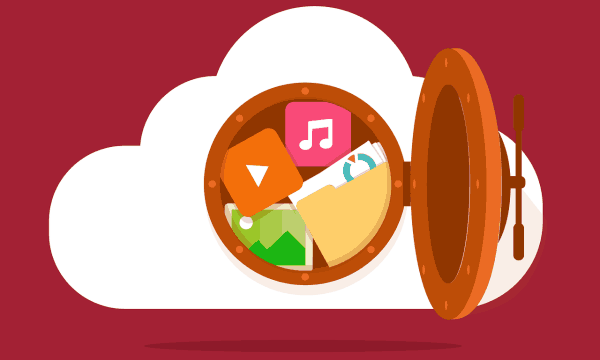 In layman terms, cloud computing is a platform that allows anyone to utilize IT resources such as servers, databases, applications, etc. through an internet connection. A 3rd party cloud services provider maintains all these resources. Hence, providing companies the flexibility to add on resources based on business requirements.

A reputed cloud service provider implements various encryption algorithms to secure the transfer of data. In this article, we will discuss multiple encryption algorithms for cloud data security and how it ensures safe and secure data transmission that makes cloud reliable for your organization.

Also Read: 7 Cybersecurity Steps You Should Already Be Taking.

1. Cost reduction: Cloud allows you to reduce your IT bills as you don’t have to buy expensive hardware and staff a technical team to maintain those resources regularly.

2. Data Backup and recovery: Cloud stores your business data as per your requirements, and you can quickly recover it if anything goes wrong.

3. Broad network access: Cloud services are location-agnostic. Through an open network that allows accessing the data anytime and anywhere by various devices such as smartphones, laptops, etc.

4. Multisharing: Cloud works in a distributed and shared mode that allows multiple users and applications can work more effectively by sharing common infrastructure.

5. Collaboration: Cloud provides an easy way to work with a different group of people together for a significant project or application in an effective manner.

6. Scalability: With Cloud storage, if the user business has experienced growth, he/she needs to extend the pay only for storage requirements.

Cloud computing provides a wide range of benefits. On top of that, it has to tackle many problems that have to be analyzed. Data security is one of the significant challenges of cloud computing technology. Many doubts have been raised about the secrecy, misuse of information, availability, and many more.

Also Read: Smart Home Security Basics and How to Improve It.

What are the Cryptographic algorithms?

The main components of Cryptosystems are as follows. 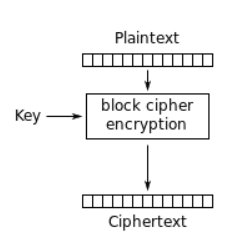 It is a symmetric key algorithm used for the encryption of digital data. It works with the same secret key for encrypting or decrypting data messages. In this process, the initial permutation rearranges the 64 bits plain text that works in a predefined form. DES implements the Feistel cipher that consists of 16 Feistel rounds. Each round uses the 48 bit round keys that apply to the plain text. These round keys generate sixteen 48 bit keys out of 56 cipher keys. It results in the output of a 64-bit ciphertext. 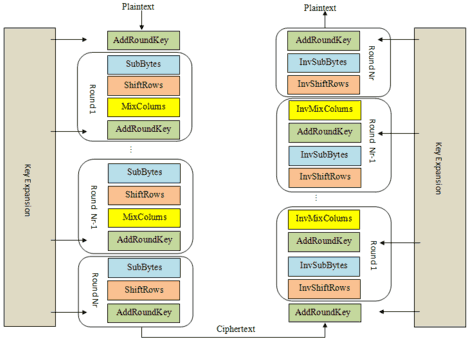 It is a most adopted symmetric encryption that operates computation on bytes instead of bits, treating 128 bits of plain text as 16 bytes. These bytes are arranged as a matrix of four columns and four rows that operates data using permutation and substitution. The key specifies the number of transformation rounds used in the encryption process. 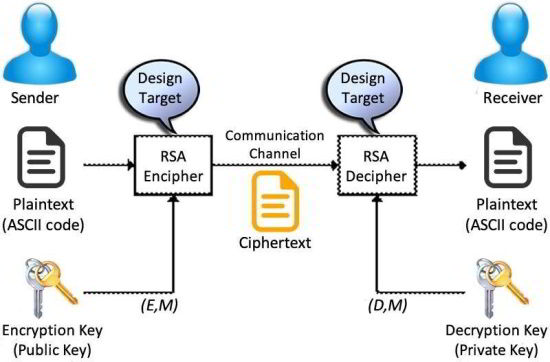 It is an asymmetric algorithm that uses several data block sizes and data keys. It has keys for both encryption and decryption of data and also two prime numbers to generate a public key and a private key. This algorithm is used to secure communication and authentication on an open communication network.

It is a symmetric algorithm that encrypts a 64-bit block with a variable key length of 32-448 bits at 16 number of rounds. It provides a reasonable encryption rate with no cryptanalysis techniques found to date. It is a significantly fast and secure cipher block not subject to any patent; thus, it is available free for anyone to use.

Why Is Technology So Important in A Nurse Practitioner Career

Overview: What is SAN and NAS