We usually have to take screenshots for various purposes, and if you also have to take snapshots daily, you will find these screen capture Chrome extensions convenient. These screenshot extensions can save the information on your screen and allow you to edit them offline. The best part is that some of them work exceptionally well for specific websites such as YouTube Gmail and even take screenshots of entire web pages or specific HTML elements.

While you can take a screenshot by pressing the Windows button and G together, this doesn’t provide options like secure backup and scrolling through the screenshot. With the help of these screen capture Chrome extensions, you get additional features that come in handy while taking screenshots and managing them.

Let’s not explore these 14 best screenshot Chrome extensions that can provide many valuable features:

This extension allows taking screenshots as well as screencasts. It has excellent third-party compatibility, so the users can easily share the captures over applications like Trello. Users can blur certain screenshot parts that they don’t wish to share and add comments wherever they want. It is simple, making it suitable for those using something like this for the first time.

With this extension, one can take screenshots of full or parts of the webpage and save the files to the cloud for accessibility across devices. It works for both Mac and Windows devices. It has a pretty clean and intuitive interface.

The best part is that it works for multiple browsers, including Firefox and Opera, apart from Google Chrome. It can club similar screenshots together, enabling users to locate them quickly. 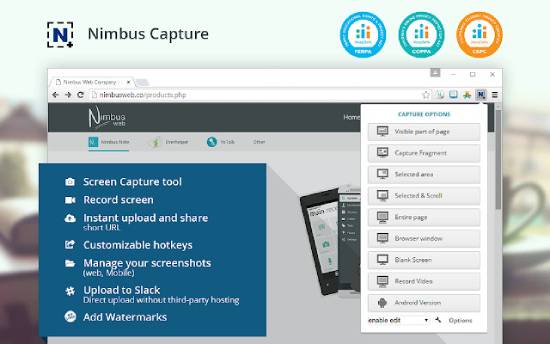 It is possible to take screenshots of the selected parts of a webpage, which is another helpful feature. There is a provision to add notes to the screenshots. You can save the screenshot in the local drive or the cloud.

This extension allows users to take screenshots of an entire web page and quickly save, edit and crop. Users can add necessary comments, which come in handy while referring to the screenshot later. It can work without any glitches in offline mode.

Apart from that, it comes with an image editor. It is also possible to take screenshots of all the tabs with just one click. The images are stored in JPG, PDF, and JPEG files.

Also Read: How To Check Most Tweeted Words Of Any Twitter Profile 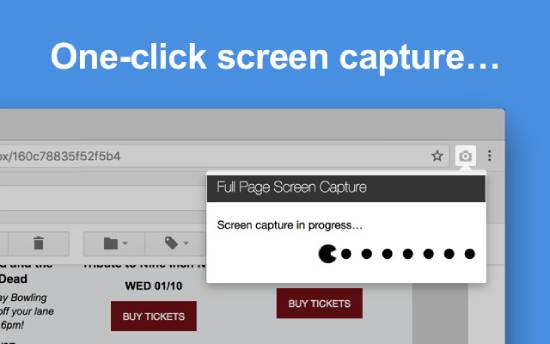 This extension is also known as the GoFullPage chrome extension. It is quick and easy to install, and it assembles a variety of scroll Windows and presents them as a single image in a new tab.

Full Page Screen Capture Chrome extension is fast and easy to edit images and put page breaks. Above all, it has an intuitive interface that makes capturing screenshots easy for beginners.

Droplr is another best Chrome extension to record screens and capture screenshots. It saves the captures in the cloud and then creates a shareable link. Further, it allows users to save critical information on the screen as GIF for HD videos.

Annotating the screenshot with text and color, adding lines boxes shapes to screenshots are the main features of the extension. The screenshot can be dragged and dropped for sharing up to 10 GB of files. You can download the screenshot or recording of the screen in MPEG-4, PNG, or WebM format.

It allows for fast-paced editing of screenshots and sharing with an office group where quick communication is the key. It can be effectively integrated with third-party applications, for example, Slack. The annotation tools also come in handy in an office environment.

You can highlight important information to analyze the content. This extension efficiently reports bugs visible on the screen. Marker screenshot adds on Chrome extension also works for Internet Explorer, Oracle, and Firefox. 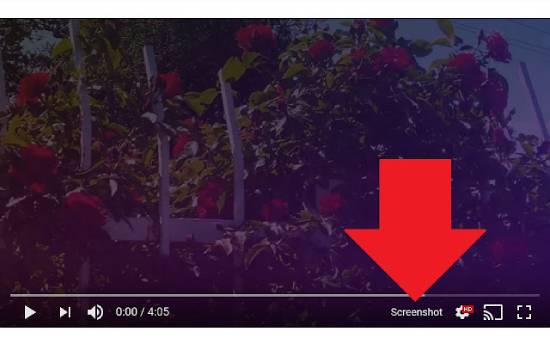 After installing this extension, it will place a button on the YouTube application, and the user will be allowed to take screenshots frame by frame. Full webpage screenshots can be taken and saved the files of the videos but without the rewind forward play buttons appearing in the background.

It works effectively for both desktop and YouTube mobile versions. This extension comes with no ads, and it is perfect for capturing images of videos while playing them.

This Chrome extension places an embed button on the user’s Twitter feed and lets them take quick screenshots of the tweets. The tool is popular with writers who want to quote someone’s tweet in an article and meme creators who attach funny tweets—the extension downloads screenshots in retina png files. One can get clean Twitter screenshots to remove distracting elements and create clean borders. 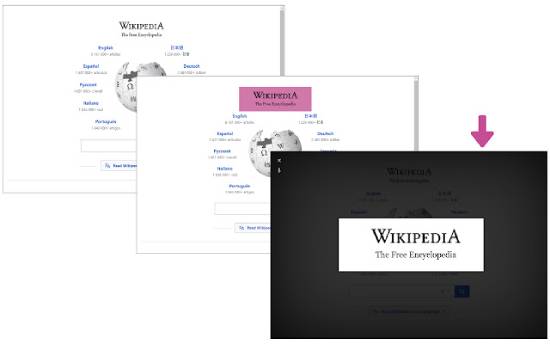 This extension makes screenshots with shareable links, making it easier to share files among team members. The screenshots generated are securely saved in the cloud. It also gives the option to create a personal account to backup all the captured screenshots in Google Drive.

Other features include quick sharing with Gmail, a feature to annotate screenshots, blur confidential or sensitive information in the screenshots, and easy editing, among others. 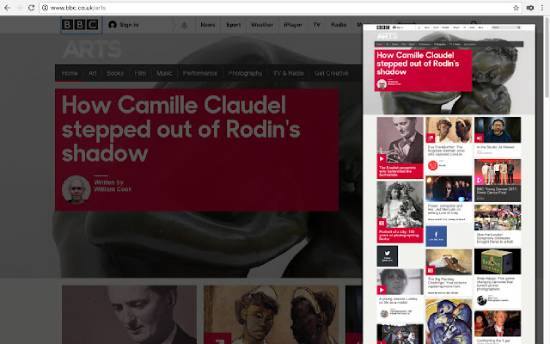 With this add-on extension for Chrome, you can take partial or complete screenshots. The extension has a drag and drop interface to enable quick screenshots and has features to edit them hassle-free.

The screenshots taken from this extension are saved in PNG format. Capturing a screenshot and dismissing it is possible just through a single click. The screenshots are saved along with the date, time, and page name.

Screenshots are taken to utilize them for various purposes, including gathering information and analyzing them. For this annotating with the inbuilt tools comes in very handy. It is possible to take screenshots with the help of a single button.

Snapshots contain email links for easy sharing with the rest of the team members. It is possible to stack all the screenshots taken in one place under digital dialogue.

It is a full-page screenshot extension that enables users to capture the screen and bookmark the entire web page or just certain parts of it as per their requirements. Further, it also has added options that enable annotating the screenshot with comments and colors. The scissors option enables to clip the boundaries to give a clean appearance to the snippets.

Chrome extensions for grabbing screenshots are easy but highly effective tools for gathering information present on the screens. These advanced tools provide the best features to make the information collected from screens functional. Most of these extensions are free and compatible with all popular operating systems.