Here you will find a list of the 10 best Python frameworks for web development. Python is on the rise, and the demand is only expected to grow, with no signs of slowing down anytime soon. Python is likely to surpass Java and C# in the future, indicating much more to come for this language.

Developers can use the framework’s ready-made components instead of writing equivalent code for each project. Not only does this save time and money, but it also reduces time-to-market. 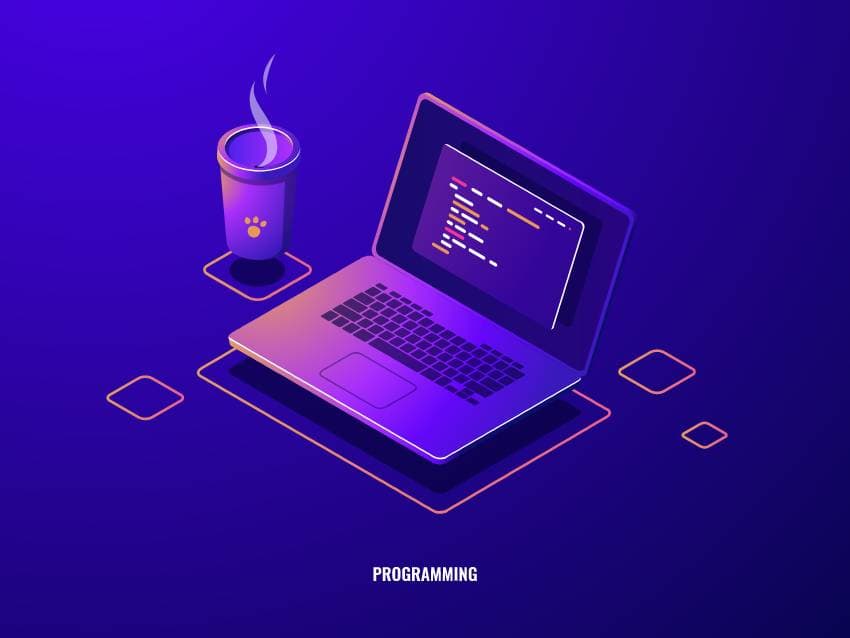 Every framework has its key features. As a result, the decision must be made based on the project’s requirements and the developer’s preferences. Here is the list of the top 10 Python frameworks for web development.

Pyramid’s popularity is steadily increasing as the majority of seasoned developers are embracing it. This framework allows users to create simple web applications using a minimalistic approach, as it is pretty flexible.

You may use Pyramid for both simple and complex applications. Because of its transparency and quality, it is one of the best web frameworks among Python users. Mozilla, Yelp, Dropbox, and SurveyMonkey are among the tech giants that have used this framework extensively.

Django is a free and open-source Python framework for web development that allows programmers to create sophisticated code and apps swiftly. The Django framework aids in the creation of high-quality web applications.

Falcon is another commonly used Python framework for web development that is aimed at quickly constructing web APIs. It helps developers create a cleaner design that supports HTTP and REST architectures, unlike other Python frameworks that require loading many dependencies to build HTTP APIs.

According to a Sanic benchmark test, Falcon can handle more requests with the same hardware as its competitors. LinkedIn, OpenStack, and RackSpace are among the well-known companies that this Python framework.

CherryPy is extremely fast and stable. It’s a free Python web development framework with a built-in multi-hung server. You can execute it on any Python-compatible framework.

CherryPy allows programmers to create web apps in the same way they would any other object-oriented Python program. As a result, a minor source code is developed in less time.

The next in our list of Python frameworks for web development is Flask. It uses the Werkzeug WSGI toolkit and the Jinja2 template. Its primary purpose is to assist in the development of a robust web application foundation.

In Flask, you can customize the Python backend framework in any way. LinkedIn and Pinterest are among the companies that have employed Flask. Flask is better suited for small and simple projects. You can use it for web server development, Google App Engine support, and in-built unit testing.

Dash apps are cross-platform and mobile-ready since they are rendered in a web browser and distributed to servers.

Giotto is based on the Model View Controller architecture and is a full-stack Python framework for web development.

The Grok framework is a web framework built with the Zope toolkit. It focuses on two fundamental principles: convention over configuration and DRY (Don’t Repeat Yourself) to provide developers with an agile development experience.

The best part is that Pylons provides a scalable, lightweight framework for developing modern online applications based on a clean design and loosely connected components. It presents everything needed to build effective Web sites and Web apps.

The last on our list of Python frameworks for web development is CubicWeb. It is a free-to-use, semantic, open-source, Python-based web framework developed and curated by Logilab.

CubicWeb calls out for a defined data model to construct a working application based on it. It uses cube in place of other popular Python frameworks that use separate models and views.

With this, we sum up our list of the 10 best Python frameworks for web development. Every web development framework has its pros and cons. As a Python developer, you should make the right choice based on the task in front of you. Additionally, all of these web frameworks require medium to advanced knowledge of Python. If you are just getting started, you should check out this basic tutorial or grab any of these books.