Soundboard is a physical and virtual device in which you can add custom sounds or beats that you can play anytime. These devices especially come in handy for streamers as they react to content by playing unique sounds.

A physical soundboard device is also costly and only stores a limited number of sounds. It’s better to use virtual soundboard software to store many custom sounds and play them from their interfaces.

Some software lets you assign hotkeys with different sounds to trigger an intended sound without launching their interfaces.

These soundboard software are relatively easy to configure as users must select soundboard buttons and attach a sound. You don’t even need to configure sounds in some software as they come with prebuilt sounds that you may or may not change depending on the software.

These software are pretty capable and offers all the essential features you expect from a soundboard. Go through the list to learn about these easy-to-use free soundboard Windows software. 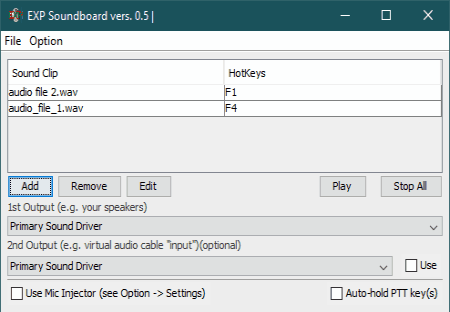 It is a good soundboard software for users to set up and switch between sounds using hotkeys quickly. 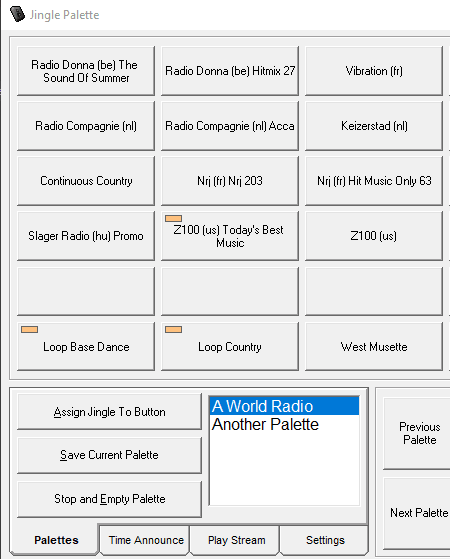 Jingle Palette is another free, open-source soundboard software for Windows. This software is designed to play jingle tones during radio broadcasts and sporting events.

Although you can also store various custom sounds and tones in it that you can play by clicking the soundboard buttons on its interface. This software also lets you create and maintain multiple soundboard pallets.

You can store up to 30 different jingles or sounds in each palette. This software supports audio files of various formats, allowing users to work with MP3, MP2, WAV, MPA, OGG, and more audio files. Now, check out the main features of this soundboard software.

It is a feature-rich soundboard software on which you can easily add and play various sounds using the on-screen soundboard palette buttons. Although, it lacks the hotkey functionality that other similar soundboard systems possess. Mixere is another free, open-source soundboard software for Windows. As its name implies, it is mainly used to mix multiple sound samples of formats like OGG, MP3, AIFF, WAV, and more.

Although you can also add and use it as a soundboard, as it lets you assign multiple sounds on separate tracks that you can play independently from its interface.

Each track of this software offers media controls that you can use to play/ pause sound tones, adjust the sound intensity, etc. Now, check out the main features of this soundboard software.

After assigning beats and sounds to tracks, you can save the project in Mixer (.mix) file format that you can recall later.

It is a decent soundboard software to create a custom soundboard and play distinct sound beats. The only thing that it lacks is hotkeys. 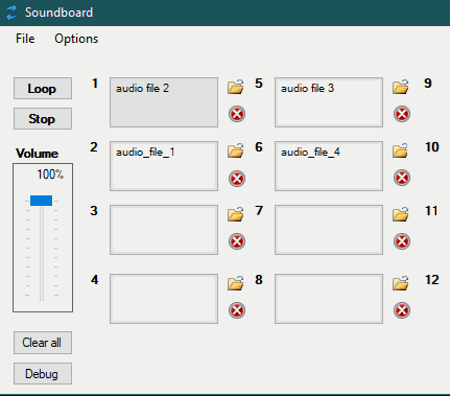 Soundboard is another free soundboard software for Windows. This software comes with a simple interface consisting of 16 mappable buttons. You can add unique sounds or beats to each button to create your custom virtual soundboard.

After mapping all the buttons, you can save all the settings in an XML file that you can later load when needed.

It is one of the most straightforward soundboard software to create your custom soundboard. 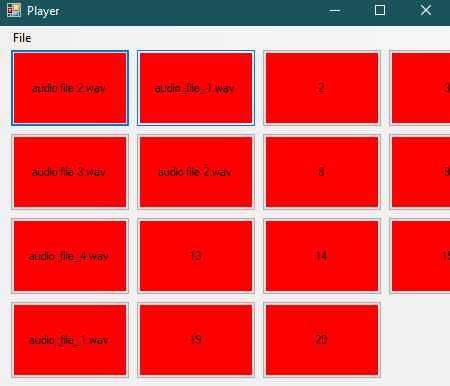 Before adding sound files to this software, you need to add buttons, as it does not come with any buttons. With each button, you can add one unique sound.

Plus, a hotkey can be assigned to each button so that you can switch between sounds without using its interface. Now, check out the main features of this soundboard software.

It is a simple and effective soundboard software that can be operated using virtual soundboard buttons and assigned hotkeys. 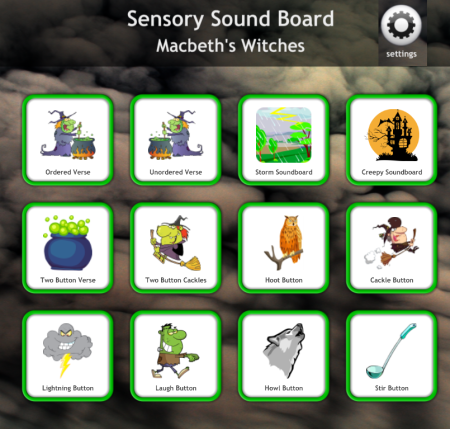 In each soundboard, you get various sounds related to the name of the soundboard. You can easily play sounds associated with them by pressing the soundboard buttons. Although, this software doesn’t let you replace any sound. Now, check out the main features of this soundboard software.

We summarize our list of the 6 best free soundboard software. Please let us know which you liked the most in the comments section. If we have forgotten to add any of your favorite Windows soundboard software, share it at [email protected], and we will add it to this list.

In this blog, we have compiled a list of the 5 best focus stacking software for Windows. If you have multiple photos taken at different…

Welcome to our blog post on the 12 best free mouse mover software for Windows. This post will discuss the top free software options for…

Here we have compiled a list of the 7 best portable video splitter software for Windows. Joining and splitting videos can be complex; however, you…