Artificial Intelligence has grown into a formidable tool in recent times providing solutions to varied real-time problems across industries. There are endless applications of AI, and it has been utilized for many things and has so much promise boosting productivity like never before.

Artificial general intelligence can exceed human capabilities because it can access and process vast amounts of data sets at incredible speed. 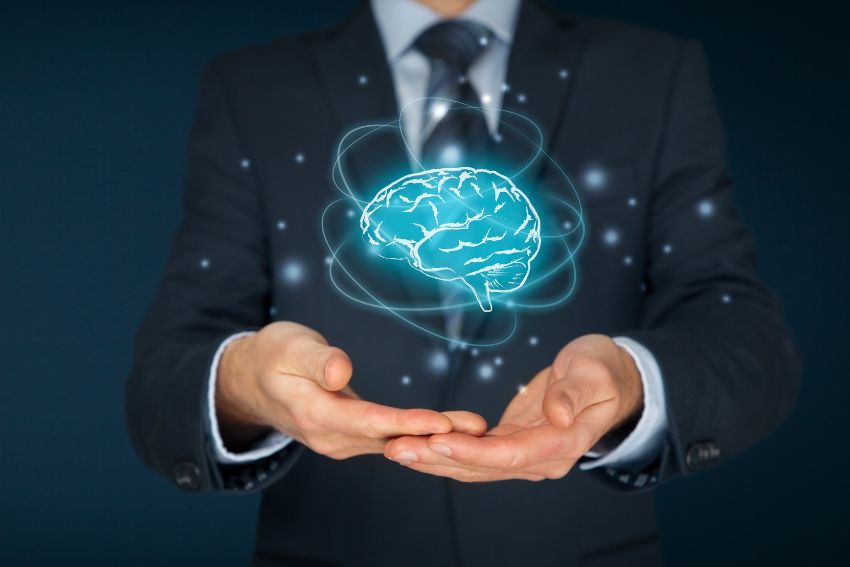 Companies worldwide are working to integrate human elements into AI to benefit the whole of humankind in solving problems in most areas of intelligence. Here are the most prominent ones.

OpenAI is a research laboratory founded in 2015 that has been working towards developing and promoting AI that benefits humankind.

It is one of the best artificial general intelligence companies in the world to create an AI system that can do anything a human can do, such as write, listen, speak, read images and videos or even learn independently.

The company’s deep learning algorithms use neural networks with vast amounts of data to quickly understand what they see and hear.

HyperScience works towards solving the automation challenges along with human and artificial intelligence to create better outcomes for customers, companies, and the world.

Graphcore is a semiconductor company that develops accelerators for artificial intelligence and machine learning which was founded in 2016.

Graphcore’s IPU powers the AI applications such as fraud detection for finance, drug discovery for life sciences, detection for manufacturing, traffic monitoring for smart cities, and many more.

The company is known for making a computer system with hundreds of thousands of processor cores inside every IPU.

Also Read: What Does The Python Percent Sign Mean?

The company’s primary focus is on natural language understanding, learning, and implementing spatial/temporal sense and actuator mechanisms for applications in robotics.

AGI Innovation is working towards developing a next-generation AGI engine that can power various intelligent applications, becoming one of the best artificial general intelligence companies globally.

DeepMind AI is one of the top AGI companies trying to utilize AI across various spectrums. It was founded in 2010 to take artificial general intelligence to the next level. Google acquired DeepMind AI in 2014.

The firm’s primary aim is to solve more significant problems that humankind faces using AGI. Recently, DeepMind has also presented a new ‘generalist’ AI model called ‘Gato,’ which can do 604 tasks just like a human or superhuman-level AI.

Kimera Systems is one of the world’s first functional artificial general intelligence companies, founded in 2012. It all started withholding and mimicking the human brain with the help of AI.

Kimera is one of the few AGI companies imitating human-like intelligence technology to make mobile and networked devices smarter.

NNAISENSE is artificial general intelligence and deep learning startup that aims to provide neural network solutions for industrial process inspection, modeling, and control to reduce cost and increase the efficiency of the production process.

It was founded in 2014 and is an outgrowth of the internationally renowned Swiss AI institute, IDSIA, which has worked towards artificial neural networks, reinforcement learning, artificial evolution, and general AI since the early 1990s.

The startup has also partnered with major industry players to deliver custom solutions that add real value through cutting-edge research.

Vicarious is an artificial intelligence company working toward bringing intelligent automation to the business founded in 2010. It creates scalable robotic solutions for highly complex tasks with the help of artificial general intelligence and robots.

The company combines insights from generative probabilistic models and systems neuroscience. It allows them to train their models to adapt faster. Vicarious develops an artificial intelligence-based algorithm to imitate the human brain’s function.

Outbrain is a US-based startup founded in 2006 which builds Olvis to commercialize its neural networks-based artificial general intelligence platform. The startup employs low-code and task-specific skills software to train with speed effectively.

It focuses on automated decision-making, objective function-oriented programming, and gripping. Outbrain envisions all existing robotic tasks to be drilled through the platform, which is executed in a stepwise manner.

KEOTIC is an Israeli startup that aims to create autonomous knowledge management artificial general intelligence systems. The startup founded in 2020 exploits the ubiquitousness of data to understand and organize it automatically by turning it into manageable knowledge.

On the other hand, KEOTIC’s AI learns where each piece of information fits and autonomously routes information to the right place at the right time, which improves decision-making in contrast to the existing AI systems.

The ultimate goal for artificial general intelligence companies is to enable artificial systems to perform tasks as humans do. AGI systems are capable of solving multiple problems across industries and verticals.

Even though many experts are skeptical that AGI will ever be possible, on the others hand, they are experts who are very optimistic about the exponential growth of AI. Neuromorphic computing is one such initiative that uses artificial neurons and synapses to replicate the biological framework of the human brain to make things easier for humans in this technological era. Likewise, many new initiatives are yet to come shortly.

Kanban, RAD and Lean Methodologies: When To Use Them