Home Technology What are the Benefits of Using VPN on Public WiFi? 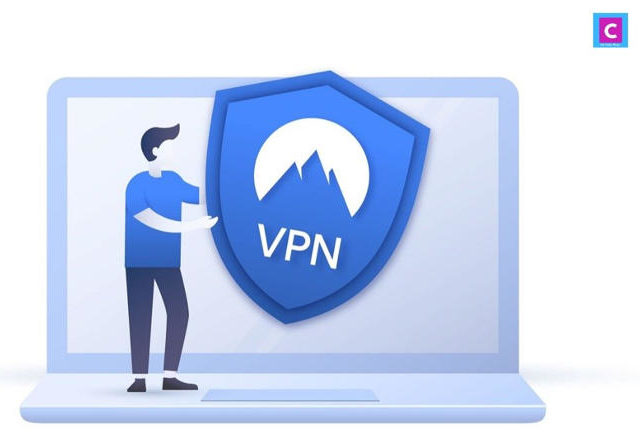 The internet is a vortex that requires you to stay online 24/7 regardless of where you are and what you are doing. Such is its appeal that it has millions of people around the world glued to their smartphone screens in the comfort of their homes, out on the streets, traveling via subways or waiting at the airports, etc. However, it is also true that internet connectivity isn’t the same everywhere.

Private home networks are focused on distributing broadband to a household for a monthly fee. The fee differs from one ISP to another, but if you’re looking for affordable options, view plans for Cox Communications and you’ll be relieved. Moreover, these networks are secured by the sellers against possible intrusion and have guaranteed reliability.

On the other hand, public networks are essentially open for general usage, are usually free to connect to, and do maintain a form of signal stability. On a public Wi-Fi hotspot, you can easily read your email newsletters, browse an online store’s articles and look up flight information without having to worry about running out of mobile data.

Also Read: What is IoT in simple words?.

However, these open ports do come with their safety warnings, which are impossible to ignore. You see, public Wi-Fi has poor router configurations and less strict security checks. Due to which, these unprotected hotspots are targeted by cybercriminals and compromised accordingly via various techniques, such as:

So on and so forth. The point is that public Wi-Fi is not a safe space for you to open sensitive content, make financial transactions and download important files. Not only will your device fall prey to cyberattacks, but your online communication will be leaked and destroyed too.

Is there a way out of this? Of course. It is called, VPN.

What are the Benefits of Using VPN on Public WiFi?

VPN stands for Virtual Private Network. It is a system of remote interconnected servers, maintained by a third party, which hides your online identity and makes your data impossible to intercept. When a VPN service is enabled, all your web traffic, previously flowing freely down the internet stream, is made to go through an encrypted tunnel.

This tunnel shields the data packets from being infected on a public Wi-Fi network, thereby safeguarding it. So, getting a VPN service counts as a profitable measure, especially if you are a frequent traveler and on the roads more often. Here are a few offerings of a VPN service against threat-riddled public networks:

To prevent unauthorized access, VPN services convert your online information into complex codes that are not easy to understand. This encryption acts as a gateway and secures whatever data flows through its folds. So, when you do connect to a public hotspot, your communication will have a robust layer of protection, courtesy of VPN.

VPN providers usually have several remote servers across different locations of the world. For instance, NordVPN has 4500+ servers in 62 countries, which is an impressive profile. You can choose whichever server you wish to connect to while surfing on public access networks. Alternating between geographical server points will confuse the hackers as regards to your exact IP location, thereby saving you from attacks.

In addition to the quintessential encryption, most of the VPN service providers also offer internet security features. This protection shield scans your browser, blocks unnecessary ads, and secures it against malicious sites. You will have a greater chance of escaping that nasty malware injection on a public network if you have a VPN’s security software on your side.

A VPN provider is technically a third party, which you have to trust to protect your devices against other third parties on the web. This might be a difficult step for some. But, we can assure you that the most credible VPN providers in the market do not keep logs of your data which passes through their servers on public networks. Meaning, you can trust them.

By signing up for a single account, you can ensure online protection across six different devices in your household. Such is the convenience that VPN promises!

Public Wi-Fi hotspots are quite useful for connecting to the web on the go, but they are also replete with malicious threats on account of being open and unsecured. By getting a VPN service, you can protect yourself while browsing publically, as this post demonstrates above.

You can buy VPN at very low prices using the “PureVPN Coupon Code“. 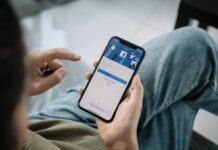 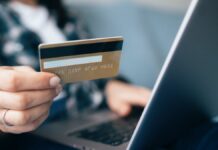 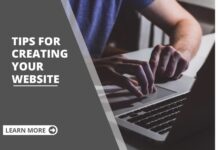 ABOUT US
CodeItBro is a hub of Python programming and data science tutorials. Read the latest tech news and helpful apps review to always stay on edge.
Contact us: [email protected]
FOLLOW US
Copyright - CodeItBro