Home Technology Are all VPNs Essentially the Same?

If you’re an avid watcher of Youtuber, you’ll see endless VPN sponsorships and adverts daily. Surfshark, NordVPN, IPVanish, and a few other culprits. One can only imagine how few people watch the ads all the way through because they all say the same thing with the same promises. But are they all the same?

Are all VPNs Essentially the Same? 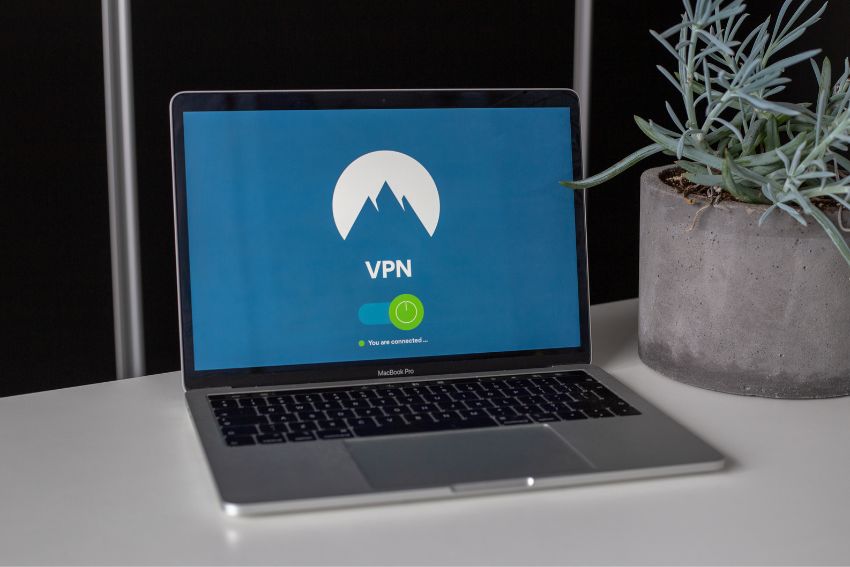 Among the mainstream VPNs intended for individuals and small businesses, the selling points and pricing appear the same. “Unblock Netflix worldwide” for “$3 to $4” per month… If you subscribe to a one or two-year plan, that is. Otherwise, you’ll pay over $10 if it’s a rolling monthly payment.

Also Read: How To Pick The Best E-Signature App For Your Needs

We can spot some differences when looking more deeply at the 2 most popular VPNs. The most significant difference between PIA and NordVPN is that the former has 12,945 servers in 80+ countries, while NordVPN has 5,500 servers in 59 countries.

Still, what are the chances you need to use those 16 countries unless you’re itching to play Nigerians at Counter-Strike or catch the latest Mongolian films? Unless you have specific needs, all VPNs will have the US, Canada, UK, Australia, and most of western Europe.

Only some VPNs have China. Plus, more servers will generally help match you with a speedy one.

Also Read: Why You Should Choose ASP.Net Core for Website Development

Speed, unfortunately, is something that does differ between servers and VPN providers. Generally, NordVPN, ExpressVPN, and Surfshark are some of the fastest, while free VPNs are the slowest.

However, there’s little data and hard evidence that you can use online to inform a reliable decision regarding speed. With the money-back guarantee and free trials, why not try a few services and test your speeds?

Software interface design is essential, but it can be similar for VPNs. Usually, you’ll find an iOS, Android, macOS, and Windows version of most VPNs.

However, some will have minor advantages, like how NordVPN can visualize servers worldwide on a map with clear toggle buttons. A frustration with Surfshark is that you often get signed out randomly, which can be time-consuming the next time you want to use it.

NordVPN also has a good feature of blocking some malicious ad domains. This could be more appropriately achieved through uBlock Origin or other malware-blocking DNS, but it’s still a nice bonus.

One of the biggest reasons to use a VPN is for security. Yet, using a free one that lacks credibility can become a security and privacy risk, doing more harm than good.

Every credible VPN has top-tier AES-256 encryption with a kill-switch feature. So when NordVPN claims they’re the safest, it’s mostly just effective marketing. They do have a better kill switch than some of their competitors.

Again, many claim NordVPN to be the best for privacy as they have a no-log policy. But, most VPNs have that same policy, and most use independent auditors. If privacy is a priority, you can still go to others besides NordVPN and be just as safe.

So, all VPN ads claim they can let you watch content worldwide. Yet, in many of our experiences, these claims are false. Netflix, Amazon, and so on seem to know.

Sometimes it takes a few shuffles of trying different servers within the VPN provider until you get one that works (use incognito to better your chances of not being detected of suspicious activity). For BBC UK, Surfshark seems to work most of the time, anecdotally speaking.

Also Read: How To Change Page Color On Google Docs

The point is that no reliable resource or data tells us which are best for unlocking geo-blocked content. Sites constantly alter their measures to fight it, adding more servers to the blocklist.

So in this sense, most VPNs are the same, and you’ll have to rely on trying different ones to see which works in your country on your specific site.

5 Factors to Consider When Choosing a VPN For Streaming Services

What is Automated Speech Recognition (ASR)?