Home Technology Cybersecurity Your Mobile Phone is Less Secure Than You Think – How to...

Many of us think of our phones as somehow not vulnerable in the same way our computers are. We surf dangerous sites, store information in phone apps, or download spreadsheets or documents to our phones, never giving much thought to the idea that they could be hacked or that they could hit our phone with malware.

And if you are one of the iPhone tribe, don’t think you’re not susceptible. A March 2021 report from Forbes warns that “a new surge in malicious apps is a more serious threat to iPhone users,” as “iPhones have a surprising security vulnerability.”

That warning comes from the billionaire founder of Check Point, who noted that they’d seen a massive surge in malicious mobile apps. As the Forbes interview explained: “Android’s reputation for securing its fragmented ecosystem is not good—the widely held view is that iPhones are much safer.

But you can buy an Android and lock it down fairly quickly. Not so with an iPhone. Apple makes its devices harder to attack but also harder to protect. You are reliant on Apple to do the work for you—and so, for users and companies now under attack.” In short, security risks between the two major platforms are now what Forbes termed “balanced. 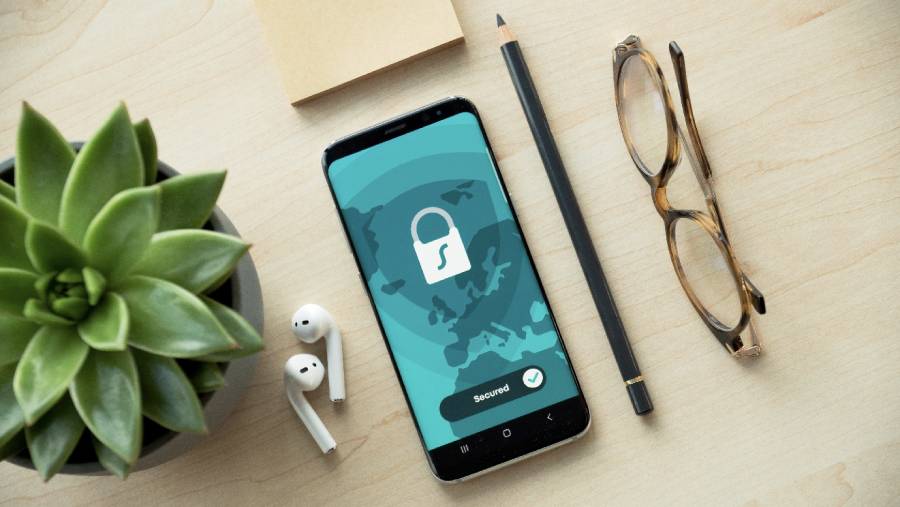 Website security needs to extend to our smartphones. And the best way to do that is by making sure always to use a safe browser. This is a browser that runs security programs in real-time and also can give you an immediate threat notification if a website you’re visiting is not what it claims to be or if it’s been previously flagged as dangerous.

Also Read: What is Single Sign-On Solution and How Does it Work?

It’s amazing the sort of tricks malicious actors are using these days. Simple apps such as a timer or a music player can hold all kinds of nasty malware, and its malicious code sits there in the App Store or on Google Play, waiting for someone to download and install it.

The two leading players – Apple and Google – try their best to weed out such apps, but with literally millions upon millions of app choices, it’s not possible to catch everyone. Some web security common sense for phones is needed.

And this starts with using a safe browser that blocks creepy ads from websites by default and stops ads from following you across the web via cookies. Some secure browsing apps even include private searches and the option of searching via a virtual private network (VPN).

The Sneaky Ways Malware Syncs Across Your Devices… Via Your Phone

Your phone is connected to the internet in the same manner as your desktop computer, or your laptop is. And therefore, is just as vulnerable. Using a safe browser that blocks cookies and does not collect IP addresses is a significant step forward toward reducing the possibility of hacking.

The possibilities for cybercriminals using mobile malware are many. Worms, viruses, mobile bots, ransomware, spyware, and Trojan programs. They’re getting pretty creative. Some mobile malware combines several types of the methods mentioned above in one attack!

Cybercriminals can transmit ‘worms’ through short message services (SMS) or multimedia message service text messages (MMS), and you might not even have to click on anything to become infected.

So many of the sites we visit online with our phones have prominent ads, and most of the time, these ads are just ads. But other times, adware is a type of spyware. You might even thank you are clicking the ‘X’ to get rid of the ad, but in reality, you’ve just allowed a sneaky Trojan malware ad to worm its way into your phone and do anything from stealing your data to spreading itself across your contact list.

Using a safe browser on your phone is just common sense… and the faster we start protecting ourselves from the myriad threats out there, the harder it will make it for cybercriminals to rake in billions of dollars a year. 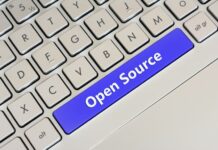 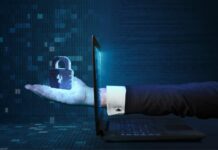 Spotlight on SOAR and How it Compares to SIEM 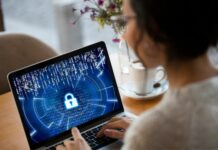