In recent years, ransomware attacks have grown exponentially, and it is predicted to grow even more in the upcoming decade. Security analysts are overwhelmed because as soon as they eliminate one threat, several more appear.

This situation drives analysts and organizations in what seems like an impossible chase. This post will explore how modern malware analysis can help security teams.

Also Read: Your Mobile Phone is Less Secure Than You Think: How to Fix That 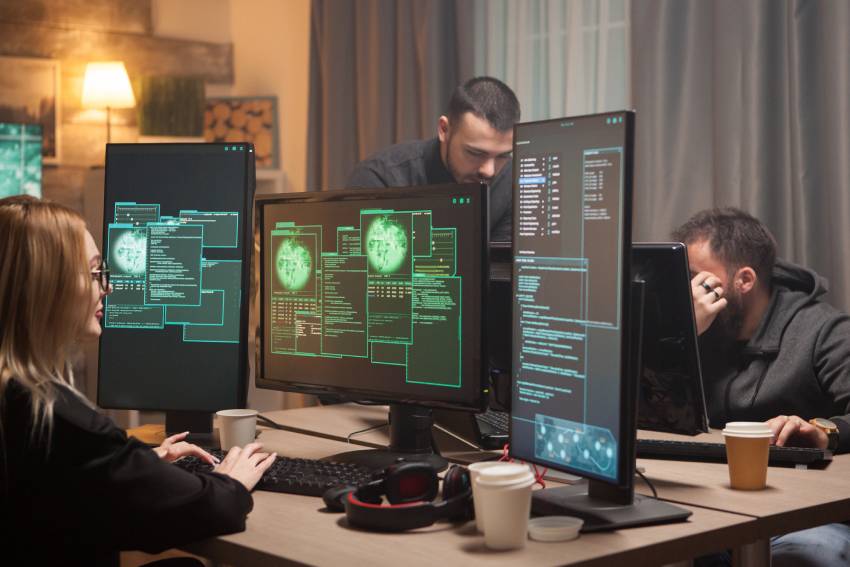 Do you remember being a child and playing whack a mole at a carnival fair? How frustrating was it? The more you whacked away, the more moles appeared. Well, stopping cyberattacks is pretty much the same.

What are governments and organizations doing

Governments and organizations have joined efforts to fight against ransomware with mixed results. There have been recent cases where ransomware criminals have been arrested, and the ransom money was recovered.

The recent program launched by the Biden administration promises to combine private and public efforts to protect organizations and individuals against this threat.

After the 2020s significant attacks, the U.S Justice Department formed a task force to stop ransomware attacks from proliferating. This program targets the digital ecosystem that supports the attackers to make these attacks less profitable for criminals.

Also Read: What is Single Sign-On Solution and How Does it Work?

On the other side, it seems that for each criminal they catch, twenty more appear.

The attacks are not decreasing, and ransomware attacks make the news more often than not.

In 2021, the average ransomware transactions per month were over $102 million. The variety of attacks is growing too. The FinCEN identified 68 active ransomware variants in the first half of 2021. The most common variants were REvil/Sodinokibi, DarkSide, and Phobos.

A better strategy for fighting ransomware

The current whack a mole strategy is not working. While there are several international initiatives, they require the active collaboration of all governments involved. And sadly, state-sponsored cyberattacks are a reality.

So, security teams have to devise a better way. Here are some clues: Ransomware attackers are often part of an organized group. Also, one of the reasons hackers can multiply the attacks so fast is because cybercriminals usually reuse code and attack methods from one attack to the next.

Getting alerts and notifications about infected systems is a common occurrence for IT security staff in any organization on any given day. The security staff will then go through the incident response plan.

However, the focus is on stopping the threat and preventing it from happening again more often than not. When the next day, another alert appears, the game starts again from square one.

It is critical to go into the root, getting as much information as possible about the threat and why the malware succeeded in infecting the systems.

Malware analysis helps to identify and to classify malicious software. Malware analysis is the group of techniques, tools, and processes used by security analysis professionals to understand a suspicious file’s behavior, family, and purpose.

Malware analysis aims first to determine if the file is malicious. Second, if it is indeed malware, learn as much as possible about it and get actionable info to stop it and prevent future incidents.

Static analysis analyzed the code without running it. It can look at the entire code and show weaknesses at the exact point. Automated tools help reviewers to scan the whole codebase faster. That being said, static analysis alone does not provide information about the behavior of the suspicious file.

Dynamic analysis analyzes the code while running. To prevent the spreading of malware, this analysis is conducted in a controlled environment. While it is helpful to identify vulnerabilities and threats during runtime, it has a downside. With dynamic analysis, you cannot track back the issue to the exact location in the code.

Reverse engineering and other malware analysis techniques are practical, although requiring time and skill. Moreover, its scalability is limited.

By applying genetic code principles to software analysis, you get an automated, effective and scalable process. This process extracts the code “genes,” Like DNA analysis, it compares them to an extensive database of cataloged malware within seconds.

By doing this, genetic malware analysis enables analysts to identify reused co1de, effectively tracking and classifying threats. This is especially useful in cases of ransomware, where time is of the essence.

Fighting against ransomware requires creative solutions. Genetic analysis is one innovative approach to malware analysis that can effectively help identify, classify and stop ransomware attacks in their tracks. 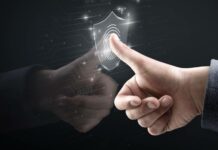 Why You Should Use Cyber Underwriting For Your Business 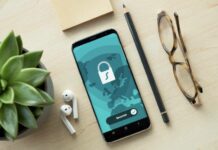 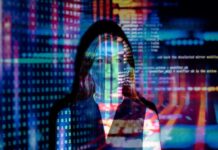 5 Types of Scanning in Cyber Security